Last year's surveys proved to have some quite disappointing statistics: just 11% of the engineering workforce is women. According to the Women's Engineering Society (WES), the UK has the lowest percentage of female engineering professionals in Europe.

Foxwood Diesel are beating these statistics. With two female engineers on the team, it means that 15% of our workforce is female. Research has shown that gender diversity directly correlates to business success, and coupled with the experience we have at Foxwood Diesel, we're confident that we're on an upward trajectory.

Women in Engineering at Foxwood Diesel

Speaking to Route One Magazine, Managing Director Ken Worsdale said, "Nikki started working for the business last year and has taken over the accounts side of things.

"Leigh joined in 2016 as an apprentice engineer, which she has now completed and is onto her Higher National Certificate."

Leigh combines her work with training at the University of Sheffield Advanced Manufacturing Research Centre (AMRC). Last year, she became AMRC's first female Apprentice of the Year. The award, sponsored by Boeing, meant she was able to enjoy a tour of the aerospace giant's sites in Seattle - learning more about the manufacturer.

"Even though she's finished her apprenticeship, they still want to keep her as an ambassador for women in engineering," says Ken.

Working with the Young Apprentice Ambassadors Network, Leigh is a figurehead for engineering apprenticeships in the Yorkshire region and shares her passion for engineering with young students.

"Casey began working here when she was 15 years old as part of her school work experience. We didn't think she would actually like it, but she's still here now!" says Ken.

After the two-week work experience, she worked for the company during her six weeks' school holidays before being hired as an apprentice when she completed her GCSEs in 2015.

Says Ken: "We hire the best at Foxwood Diesel, regardless of gender. It is about having passion, aptitude and talent which Leigh and Casey have by the bucket load.

"We're a team that support and respect each other, which means we deliver the best service to our customers." 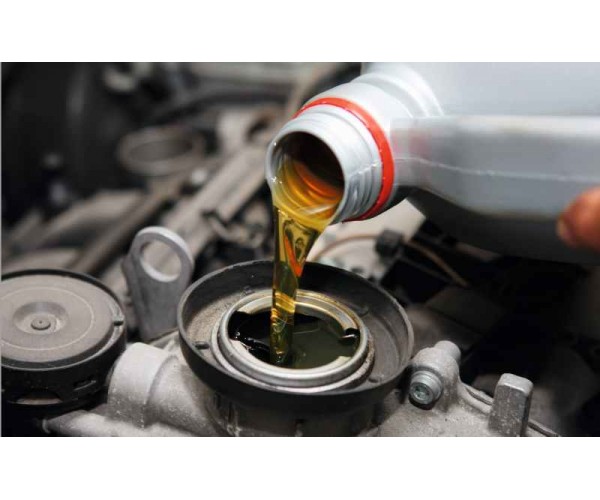 What Causes High Oil Consumption in a Diesel Engine? 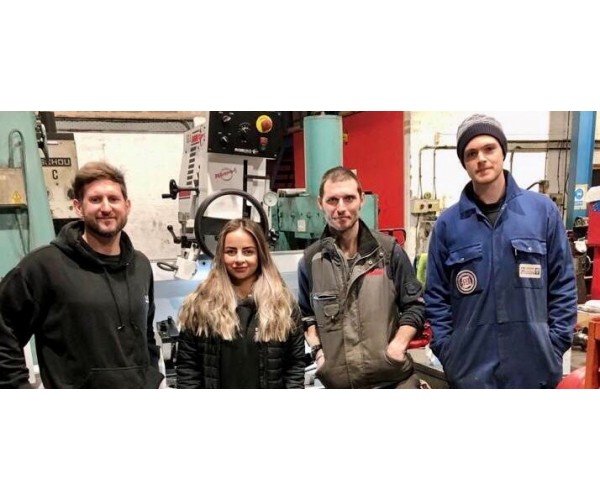 Our Workshop Visit from Guy Martin 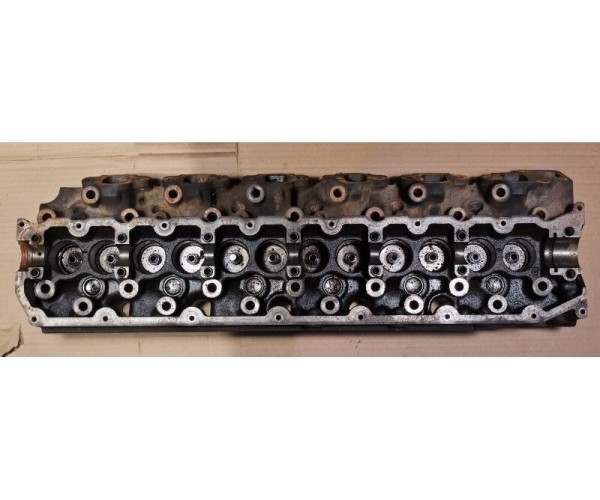 What are the Main Symptoms of Cylinder Head Problems? 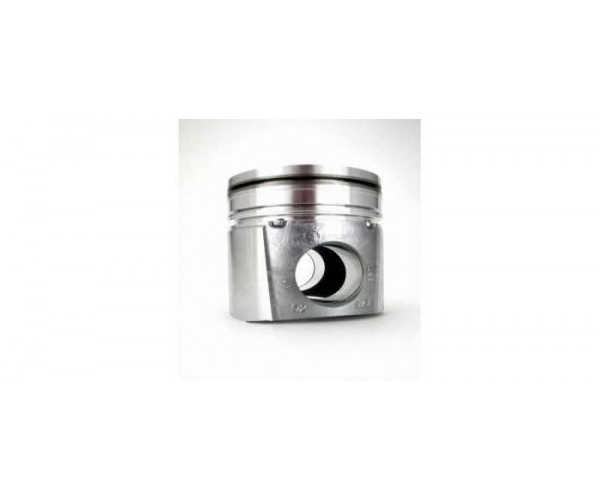 What Are Pistons and What Can Cause Piston Damage? 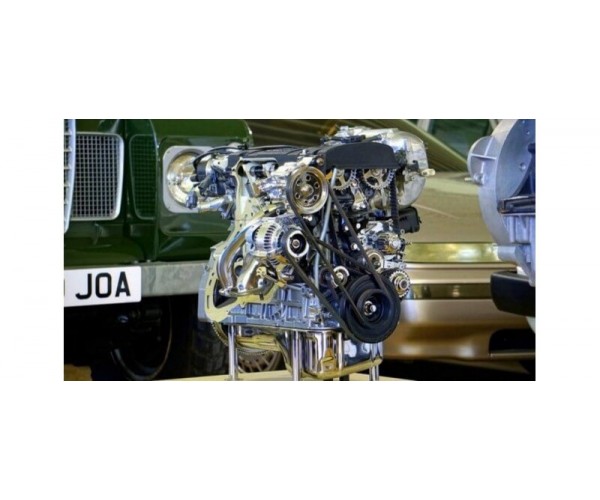 The Most Common Diesel Engine Problems and Solutions 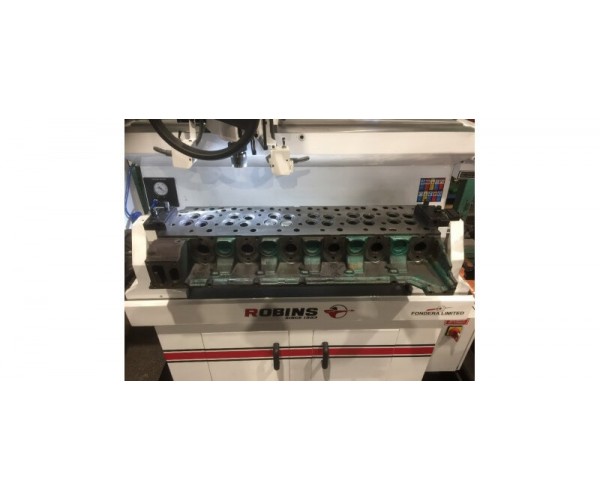 A Closer Look at a Valve Seat Cutting Machine 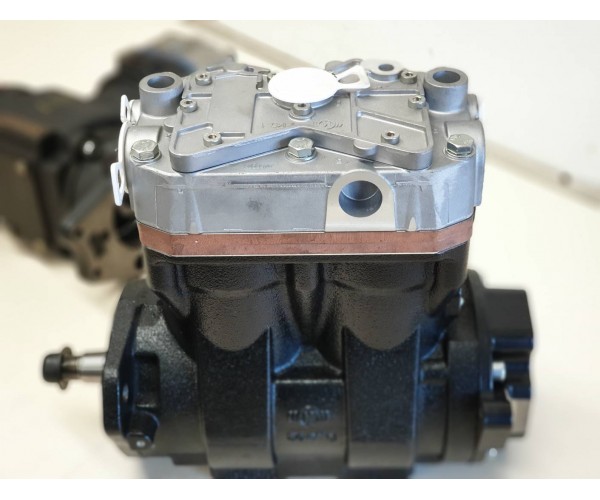 A Brief Guide to Diesel Engine Air Compressors and Reconditioning 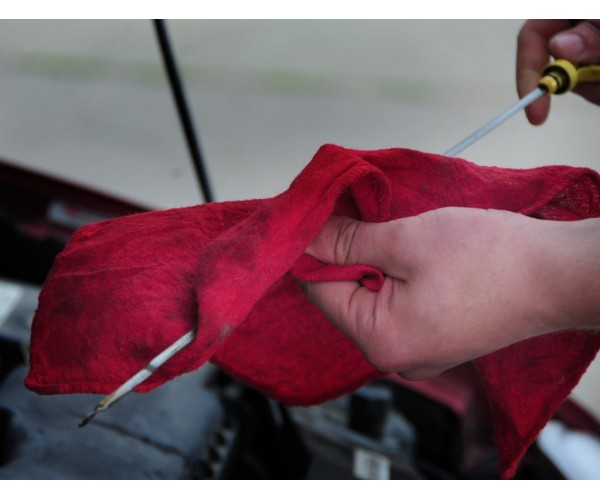 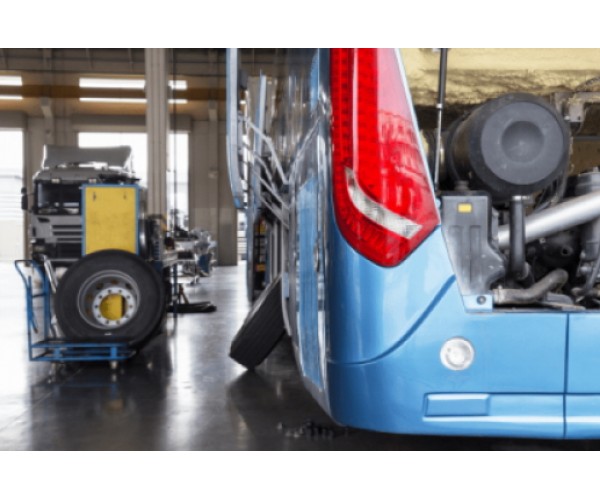 The Most Common Diesel Engine Overheating Causes and Symptoms 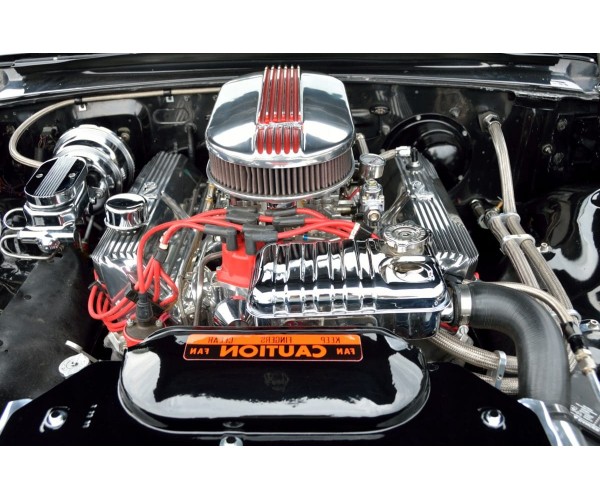 How to Keep Your Diesel Engine in Good Condition

Added to cart successfully. What is next?